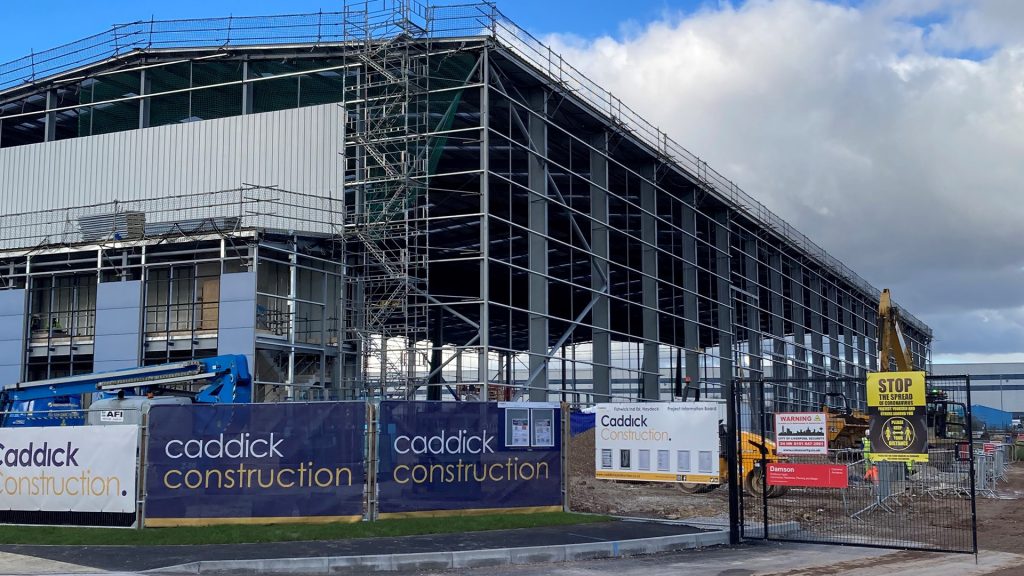 Rapid progress is being made on the development of Law Distributions’ new-build 130,000sqft high bay warehouse in the Haydock area. The new site boasts a great geographical position in close proximity to key arterial roads like M6 and M62. The rise in demand for warehousing with great transport links has seen Law Distribution make great […] 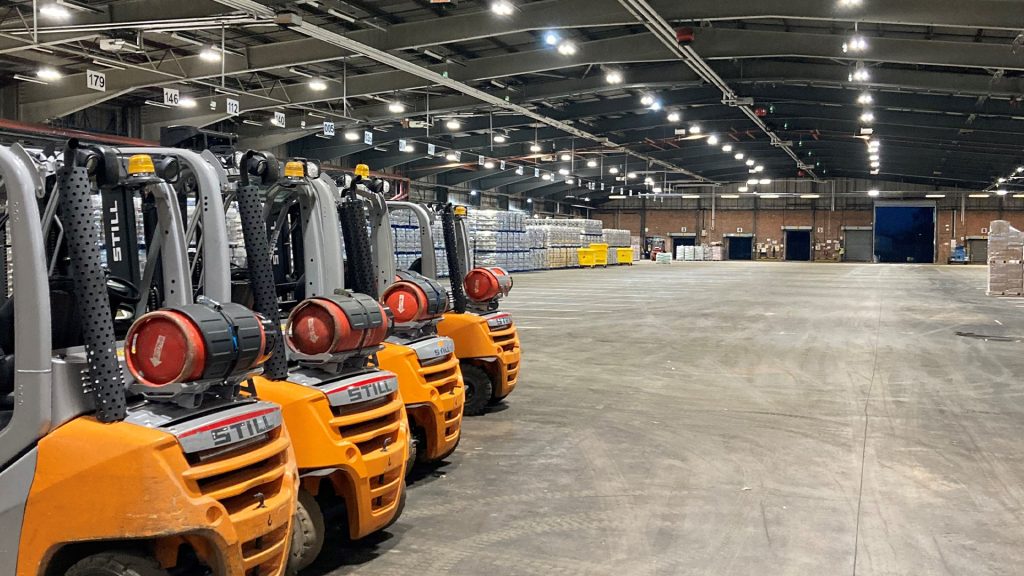 Law Distribution has been awarded a five-year contract to run Palletlines Northern Hub.  The Hub forms part of Palletlines multi-hub model that reduces road miles and environmental impact of its members operating in the North of the UK. Operations Director John Law confirmed:  “Over £150,000 has been invested in the Millfield Lane facility in preparation […]

New Warehouse Unveiled As Law Distribution Looks To the Future 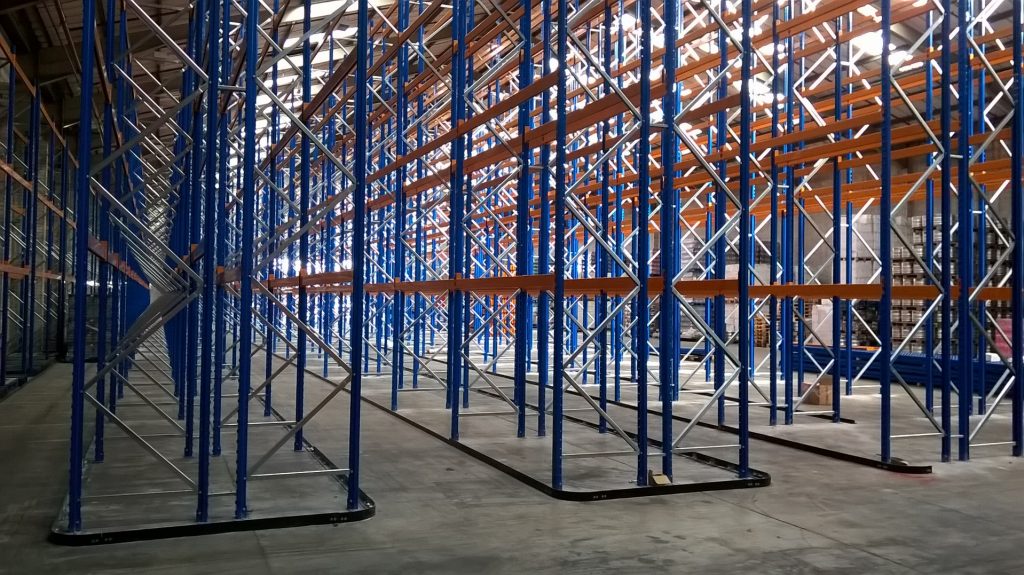 Law Distribution Ltd has successfully acquired a new warehouse facility which along with adding 140,000 sq ft, the new site will further strengthen Law Distribution’s capabilities as an industry-leading logistics company, offering end-to-end supply chain solutions to its customers. The new site increases the company’s capacity with the addition of space for 8000 pallets along […] 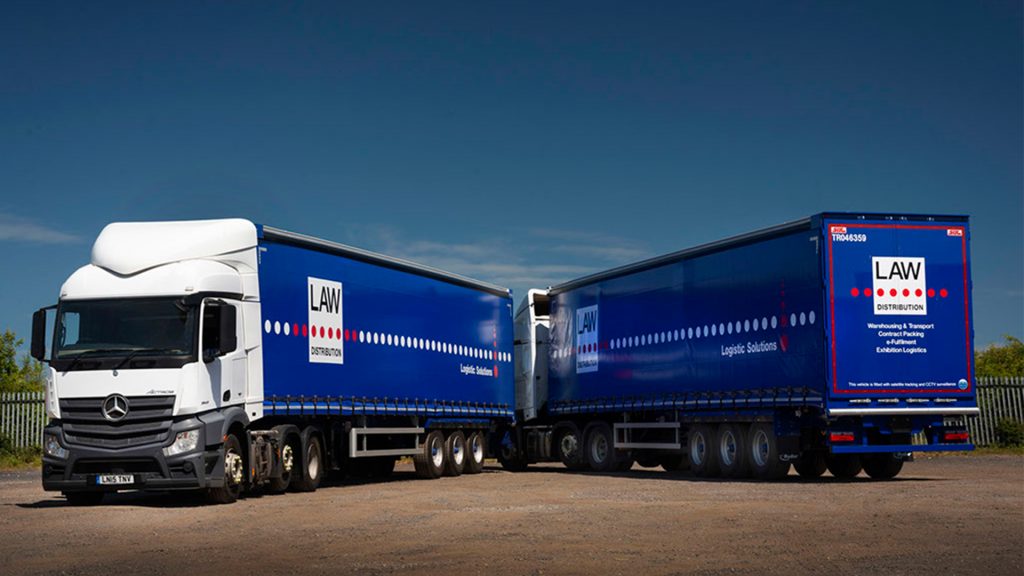 Law Distribution today announced it will be expanding its fleet, with the addition of ten new trailers from Ryder. The investment is a response to increasing demand and growth in the E-fulfillment area of the business. This milestone is a major move for Law Distribution as they meet the increase in demand for Palletline’s preferred […]

Made by Brook House Digital Agency